We have just returned from two days in Granada. The Alhambra palace was breathtakingly beautiful. It is hard to describe the extent and splendour of the palace, its grounds and gardens. We stayed at the Parador San Francisco next to the palace and ate at its restaurant overlooking the palace and the gardens. This made for a very special evening with Liz’s parents, her 2nd cousin and husband who live in Spain and whom we had hoped to visit in Torreveija with Nimrod.

On the way home we stopped off at Olvera which is set on the top of a mountain with a Moorish fort and Catholic church. A stunning backdrop in the middle of the valley.

Pictures below of the Alhambra and Olvera as well as the Wall family! 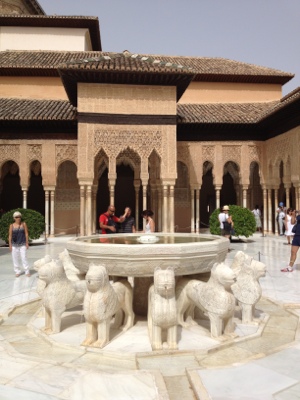 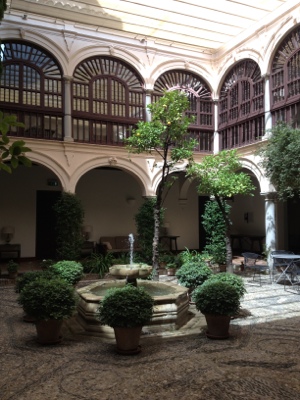 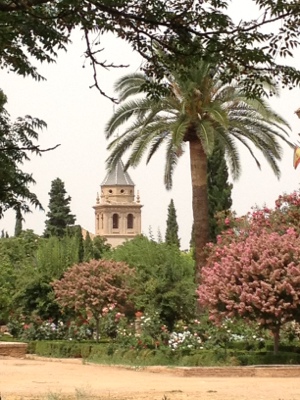 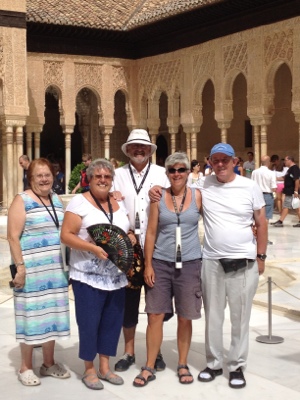 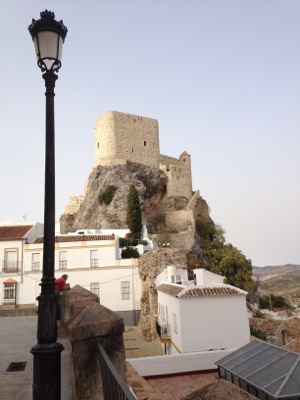